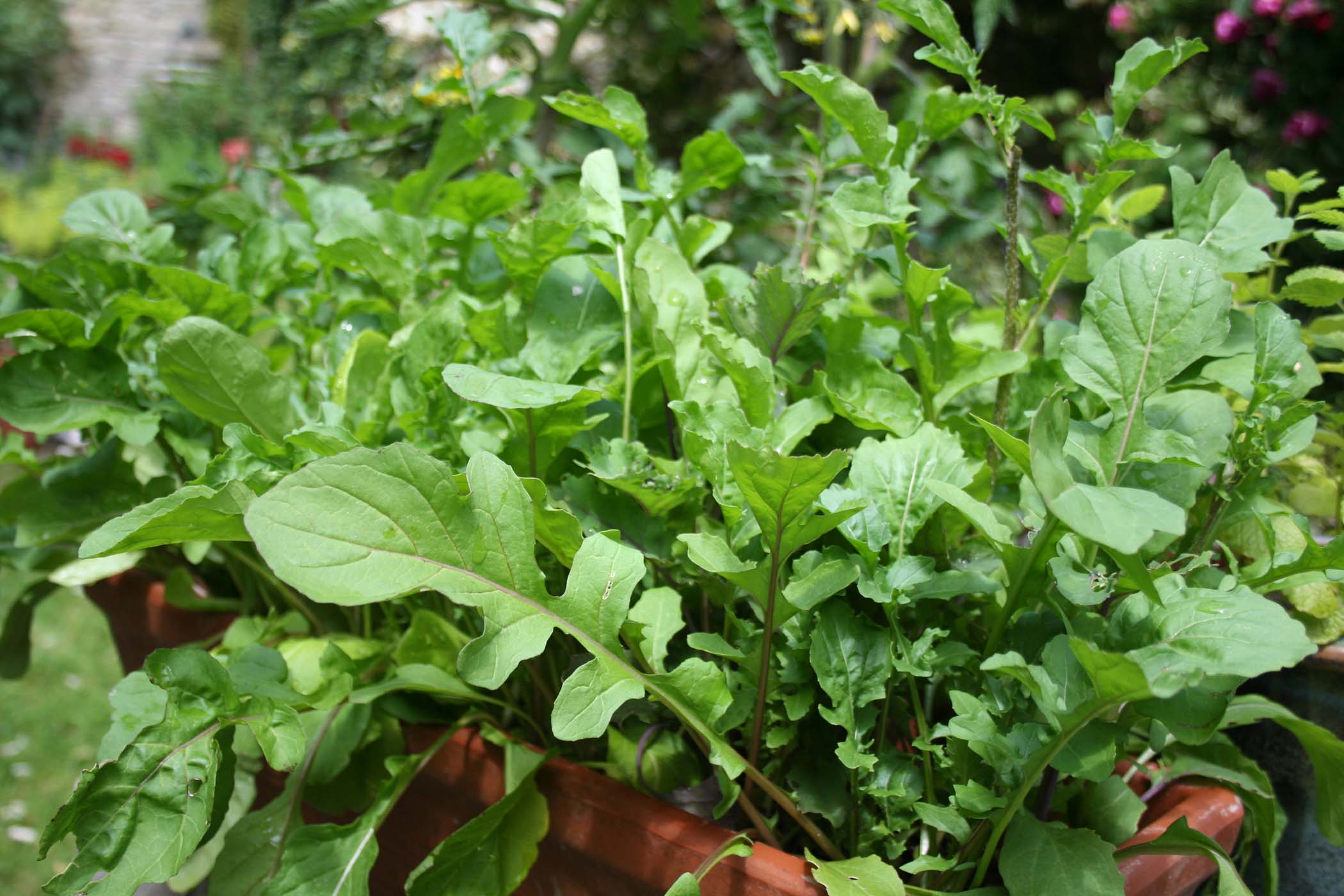 This year I am determined to grow some vegetables.  I’ve always loved the idea of having a lush vegetable patch… but I’m definitely less keen on the hard toil that goes into actually creating one.  If I could wave a magic wand and a fully-grown vegetable patch appeared, then that would be ideal 😉  However, instead, I have to tend with the billions of creatures that are intent on munching their way through my carefully planted seedlings or the cats that poo on my freshly weeded soil 🙁  I guess it’s all part of the experience.

So here we go again this year…

First off, the tomato plants that my mum bought me are doing amazingly well.  We’ve planted them in pots so that the slugs and snails can’t get to them and they’re placed up on the garden table at night, just to make sure.

I was so excited to find some tomatoes growing on the plants last week!  At the weekend, we bought some organic tomato feed so hopefully they’ll ripen up nicely 🙂

I’ve also grown some tomatoes from seed.  They’re much, much smaller than the plants from mum but we’re hoping for a growth spurt.  This weekend, we planted most of them in organic gro-bags and placed them on the raised deck, hopefully out of reach of the slimy ones.

The pot of flat-leaf parsley that I grew from seed is doing well.

The courgette (zucchini) isn’t doing so well. It’s absolutely covered in black fly.  One of the flowers actually dropped off today 🙁  If I can’t find a gentle way of encouraging them to leave, then I might just have to let them have it.

I grew this amazing trough of rocket and lettuce from seed… then it all bolted before we actually got round to eating it!  I’ve thrown it all in the composter and will start again.

We’ve found a novel use for Lil’ L’s sand pit… we’re growing spinach and purple kale.  It had just rained heavily before I took the picture, so the plants are looking a bit sorry for themselves.  I’m sure they’ll perk up.  I’m also planning to sow more seeds to fill in the gaps.

The raised beds have been the biggest challenge.  A couple of years ago we planted a whole range of plants which were subsequently eaten in one night by an army of huge slugs.  The only survivors were the sweetcorns.  This year, we’re on a mission to grow SOMETHING that won’t be eaten.  We’ve planted sweetcorns again (should be a safe bet), then the tiny butternut squash plants that I grew from seed have been covered with plastic cloches.  We’ll see what happens.  I did have the squash plants up on the balcony at the front of the house… but the slugs and snails still managed to find them!!!  3 plants were munched in one night!  The battle continues…

The brambles on the raised bed are to deter all the neighbourhood cats from using the bed as a litter tray.  It looks a mess but if it deters the cats, slugs, snails and anything else that wants to munch the veggies then I don’t care!

The little apple tree in the back garden is doing really well and has got lots of apples growing on it.  I’m not sure whether we’re meant to thin them out or not.  The branches are so heavily laden that M has had to use canes to prop them up!

One of the two gooseberry bushes we bought from Homebase didn’t last long… all the green shoots were eaten within a couple of days.  The slime trail led to the culprit… a huge garden snail.  The sorry-looking gooseberry plant is the twig in the pot to the left of Buddha.

My biggest success story, to date, has to be the basil that I grew from seed.  I absolutely love basil and use it a lot in our evening meals and salads.  I’m also hoping to make my own pesto.  At the moment, I’ve got about 6 pots growing on the window ledge in the kitchen.  When I took the photo below, I accidentally left the plants outside for the night.  In the morning, three big holes had been munched in the leaves.  These plants are definitely staying indoors from now on!

Finally, here’s a photo of my wonderful composter that M built for me from scraps of wood he found in the garage.  It seemed crazy paying the council to take away the green waste then drive miles and miles to buy it back as compost.  I’m looking forward to making my own, free organic compost.  It also feels good to know that our waste and scraps are appreciated by the score of bugs, beetles, worms and other critters that live in the composter.  It’s teeming with life!  (I won’t mention the rat 😉 )

12 thoughts on “Growing My Own Veggies”