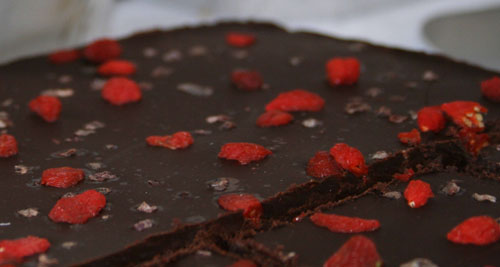 7 thoughts on “Yummy Scrummy Winner… and a Blu Animation!”