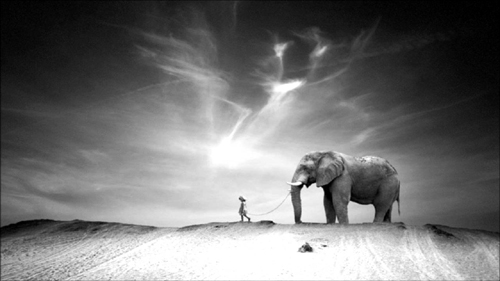 Well I managed another year of blogging and I’ve thoroughly enjoyed every minute of it! And the most special part? Without a shadow of a doubt, it’s the opportunities it’s given me to connect with you, my lovely readers ♥ Thank you SO much for all the support, kind words and encouragement you’ve given me here on the blog, my social media pages and via email. It means the world to me.

Since we’ve all been up to our eyes in food this past week, rather than a recipe for my final post of the year, I thought I’d share my soundtrack to 2014. If I need to energise, I just hit the play button for this soundtrack and within seconds I’m bouncing round the house. Most of the tracks remind me of the summer so they’re sure to warm me up, even on the frostiest of Winter days like today.

Each track has special memories for me and as soon as I hear them, I’ll be transported back to a specific moment of the year, whether that be a road trip, music festival or simply hearing Lil’ L singing along in his bedroom. The full playlist on YouTube can be found here.

Duke Dumont ft Jax Jones – I Got U

At the end of the summer, I love to compile a list of our favourite summer tracks. I only need to hear the opening beats and I’ll instantly be transported back to a certain special moment, event or day ♥ I’ve had so much fun this weekend compiling the list with help from Lil’ L and M. This is the soundtrack that’s going to be keeping me warm over the next few months 😉

I was mesmerized the first time I saw AlunaGeorge perform this on a TV show. As soon as it ended, I had to rewind and watch it all over again!

I’m loving Disclosure’s album ‘Settle’. It has some great collaborations on it, including this one featuring AlunaGeorge.

One of our favourite songs from early summer. I couldn’t believe it when this got to Number 1 in the UK charts! Very bizarre video though!

4. Disclosure ft. Eliza Doolittle – You & Me

A beautiful track featuring Eliza Doolittle on the vocals ♥

We’re huge fans of Rudimental so it was hard to choose just one or two songs to include in the soundtrack. The album ‘Home’ (released this year) is awesome!

We didn’t make it to any festivals this summer, but we recreated the ‘festival feel’ at home instead for Glastonbury, T in the Park and Radio 1’s Big Weekend. Rudimental’s ‘Waiting All Night’, featuring Ella Eyre on vocals, would be sure to get us bouncing round the lounge! Their performance at Radio 1’s Big Weekend can been seen here. Lil’ L finds the official video really inspiring. It features San Francisco born BMX champion and actor – Kurt Yaeger, who became an amputee after an accident in 2006.

A friend gave me an ITunes voucher for my birthday last year and I saved it to buy the Daft Punk album ‘Random Access Memories’ this summer. It’s the first album they’ve released in 8 years. I absolutely love it and listen to it most days.

Lil’ L has been humming this song all summer 😉 The video is pretty bizarre. It’s based on a Bolivian legend about a deaf boy that flees from his abusive home, and later discovers that he has a special talent of perceiving people’s troubles, which he can heal by screaming! You can read more about it here.

So hard to choose just one or two Emeli Sande songs for this soundtrack! I’m loving her collaborations with Rudimental and Naughty Boy. This track was released in 2011 but I’ve been playing it loads this summer, so it seemed fitting to include it.

Naughty Boy started his music career in his parents’ garden shed, then managed to buy the equipment he needed to start recording after winning £44,000 on the TV show ‘Deal or No Deal’! He’s a fantastic songwriter and record producer. He’s got a strong working relationship with Emeli Sande, and produces and co-writes a lot of her tracks.

No, that’s not a spelling mistake… it’s pronounced ‘churches’ but they spell it with a v! They’re an electropop band from Glasgow, featuring the vocals of Lauren Mayberry.  It’s a great track but be warned, there’s one use of strong language in this video :/

An uplifting deep house track with an oldskool vibe that I just can’t get enough of this summer!

Time to slow the tempo down a touch. Here’s an ambient haunting track by English indie pop trio London Grammar that’s been playing all summer long in our house.

This is my favourite track from AlunaGeorge’s album ‘Body Music’. They’re playing at the O2 Academy in Bristol on Sunday 20th October. If I’m lucky, I might get to see them 😉

I’m cheekily squeezing in one more Rudimental track 😉 This one features beautiful vocals by English singer and songwriter, Foxes. Lil’ L finds the video really moving. It was shot at the Theravada Buddhist ‘Tiger Temple’ in Western Thailand.

So that’s our Summer soundtrack for 2013.  The full playlist can be accessed directly from YouTube.

I’d love to hear what you guys have been listening to this summer! Have you got a favourite track that sums up your summer? Do you find (like me) that songs can transport you back to a particular moment in time?

Each of the following songs has a special memory for me. As soon as I hear them, I’m instantly transported back to a particular moment in the past three months …

… sitting in the car in the middle of a cold, wet, farmer’s field in the Lake District and being magically ‘transported’ to Majorca where Jessie Ware was singing live at ‘Mallorca Rocks’.

… and the memories go on…

I’ve finished off my summer soundtrack with Underworld’s Caliban’s Dream. This is the ’32 bars of bliss’ that accompanied the lighting of the Olympic Torch at the Opening Ceremony. What an incredible summer we’ve had here in the UK. It’s been epic!

4. Sub Focus – Out of the Blue feat. Alice Gold

What have been your favourite songs of Summer 2012?

Is there any song in particular that transports you back to a favourite moment during the summer? 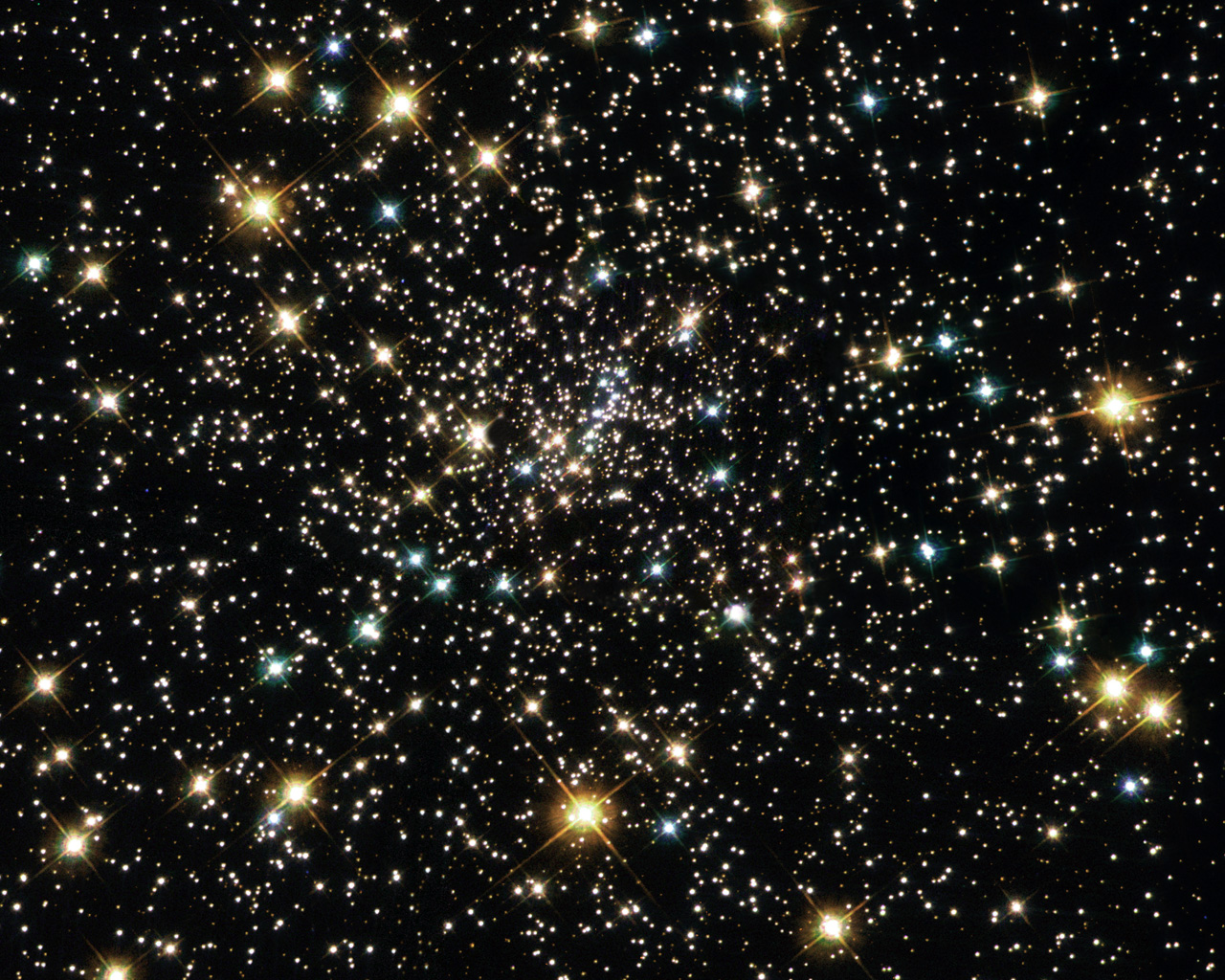