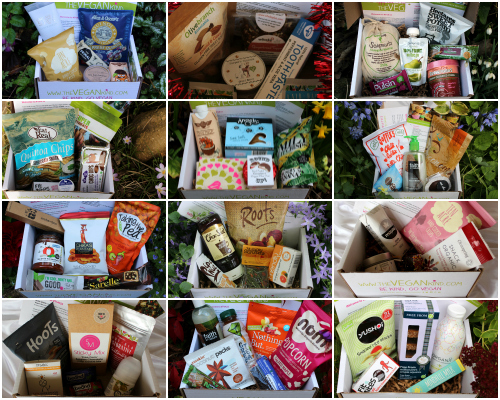 From what I recall, this past year, all products included in the boxes (bar one luxury moisturiser) have been full size – including the shower gels and shampoos! I hear other subscription boxes include a lot of samples, so this is a big bonus point to TVK. END_OF_DOCUMENT_TOKEN_TO_BE_REPLACED