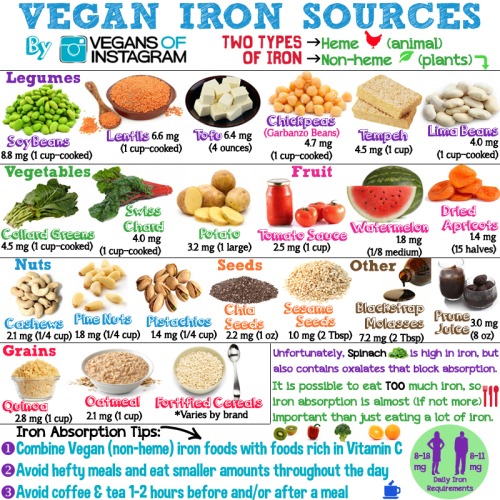 15 thoughts on “Useful Supplements for Vegans… and Everyone Else!”