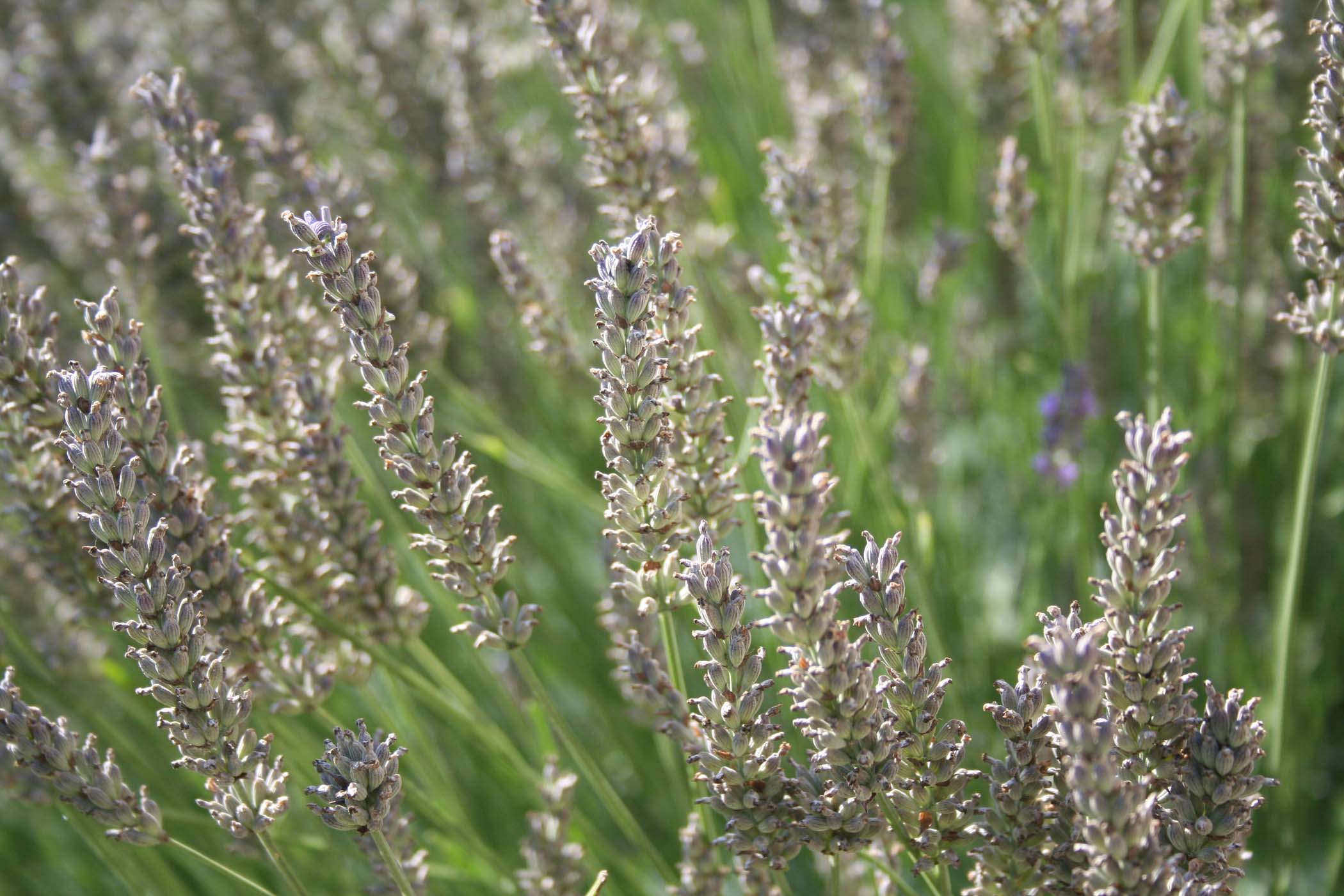 We’re back from our summer vacation in Provence, France.  We had the most amazing time!  We rented an apartment in the chateau at St Laurent du Verdon.  The chateau and its grounds were truly beautiful.

Here’s a shot of the interior.

Within the chateau grounds, there was a fantastic swimming pool, tennis court and boules court.  We also brought our bikes. 🙂

We had the most amazing bike rides from the chateau, passing lavender fields and pine forests, stopping off at little villages for a nice cold juice.

Biking was a great way to experience Provence and immerse yourself in the heavenly scent of Provencal lavender.

Only a short distance from St Laurent was the Gorge du Verdon.  We had lots of fun kayaking in the gorge.

The scenery in this region was spectacular.  Probably the most beautiful village that we came across was Moustiers Sainte-Marie.

Lac St Croix was only a few minutes away, and was a great place for bathing and picnicking.

France is not the easiest place to be vegan or vegetarian.  We’re used to this, so it’s not a problem for us.  In fact, there were a number of occasions where we just couldn’t help smiling at the comments made by restaurant staff. 😉

On this trip to France, I noticed that ham (jambon) was extremely popular.  At the motorway services, I couldn’t find any sandwiches that didn’t contain ham.  Even the cheese sandwiches included ham!  I can only guess that French people in this region are partial to ham.  In Orange, we stopped by a pizzeria and the ordering went as follows … (BTW, apologies for the poor French):
Lil L: “Une pizza margherita s’il vous plait”
Waitress: “Avec jambon?”
Lil L: “Non merci”
M: “Une pizza aux champignons s’il vous plait” (mushroom pizza)
Waitress: “Avec jambon?”
M: “Non merci”
Me: “Une pizza vegetarienne s’il vous plait”.
I was just waiting for the waitress to ask me whether I want ham on my vegetarian pizza, but she just paused, wrote on her pad, and left. 😉

The funniest episode was at a snack bar at Lac St Croix.  The menu stated that they offered tomato and mozzarella paninis.  M thought his luck was in.  However, when he ordered, he was told that all the tomato and mozzarella paninis had been prepared and… yes, you’ve guessed it… they all had ham in them!!  The lady kindly offered to prepare him a fresh panini without ham.  Her colleague, though, was totally baffled.  I heard her asking “Mais, pourquoi pas de jambon?  Pourquoi pas?”.   To end her confusion, I piped up with “Nous sommes vegetariens”.  Her response… “Oh L’HORREUR!”  M and I cracked up!  I’ll never forget the look of distaste on her face.  Hilarious!

Anyway, I was very happy to cook our meals and it saved us from being bankrupt by the weakness of the pound against the Euro.  The rental apartment had a fully stocked kitchen, and it was a joy to cook in.  We bought lots of fresh veggies and fruit from the markets and found some great items in the local supermarkets, including lots of non-GM soya products (France has a great soya producer called ‘Sojasun’ which produces soya yoghurts, milks, etc).

All the meals I cooked took less than 30 minutes to prepare, they were easy and, most importantly, they were a great hit with M and Lil’ L.  Here’s a pic of the veggie chilli I cooked:

It was so simple to make.  I sauted some chopped onion and garlic, then added a jar of tomato sauce (passata) along with some diced sweet potato, chopped red pepper, grated carrot, some sweetcorn, canned brown lentils and kidney beans.  I added some vegetable bouillon and paprika for flavouring, and a small amount of chilli powder.  It only took about 15 minutes to cook through, and we served it with toasted wheat tortillas, cut into segments.  Delicious!

I’ll post some more holiday recipes in the coming weeks.  School started back today, which is a bit of a shock to my system.  I’m totally unused to early starts, packing lunches, ironing uniforms and so forth, but give me a week or two and I’m sure I’ll be back into the swing of things.  It’s been a great summer! 🙂