Today I’m sharing a delicious plant-based alternative to scrambled egg on toast. Quick and easy to prepare, this recipe makes a great savoury breakfast or lunch option. Inspired by my friend Raj, I love to flavour my scrambled tofu ‘egg’ with a sprinkling of ground turmeric and garam masala spices which gives it a beautiful Indian flavour and golden hue. I’ve been making this Indian-style scramble for a couple of years now and it still remains my number one favourite tofu scramble. It’s been a big hit with my family too. I hope you enjoy it as much as we do!

END_OF_DOCUMENT_TOKEN_TO_BE_REPLACED 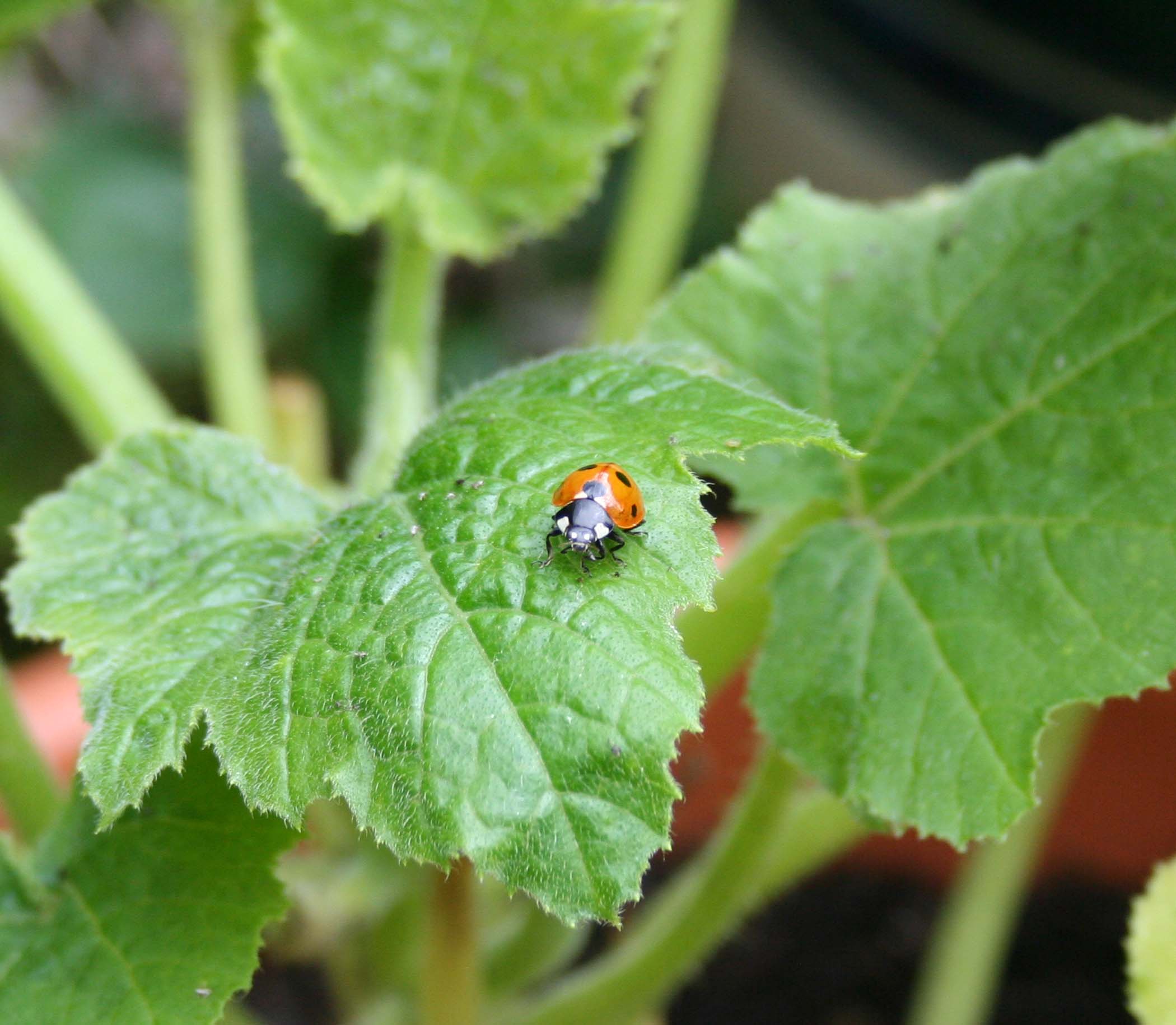 Last Friday, armed with a pair of hand shears and secateurs, Lil’ L and I started to clear a large area of brambles and nettles in the orchard that had actually grown taller than us!  By lunchtime, we were starving and so we decided to make one of our all-time favourite lunches… scrambled tofu on toast.  This lunch is quick to make, super tasty, healthy and very filling (so great after a big workout!)

As the weather was so nice, we sat outside for our lunch.  As you can see, Lil’ L was ravenous…

He’d finished his lunch before I even started mine!

Here’s the recipe for scrambled tofu on toast.

Lunch was followed by more hard toil in the orchard.  This carried on for the whole weekend, but we were really pleased with the results.  We’ve revealed a large area at the bottom of the orchard that we’ve never ventured into before because it was so overgrown.

We’re now planning to plant bluebells and other woodland plants, and install a rope swing on the oak tree.

I’ve actually grown biceps this weekend with all the chopping I’ve been doing with blunt shears.  It was hard work, but loads of funs and very rewarding. 🙂

While we were chopping weeds, M was progressing with Plan B for the veggie patch.  Plan A failed miserably as the butternut squashes started to get munched as soon as we removed the cloches.  (Plan A involved placing coffee grounds and clippings of rosemary around the plants.  I’d read on the web that slugs and snails don’t like coffee or rosemary… but ours’ weren’t put off in the slightest and just slimed right over them 🙁  )  One night, in the pouring rain, I dug the squashes up, took them back up to the house, and planted them back in pots.  I don’t think they would have survived another night with the slugs!

Onto Plan B… this involved 1) tidying up the area around the veggie patch and removing stinging nettles, logs and anything else slugs and snails enjoy living in, 2) covering the area around the raised beds in shingle with brambles on top (to stop the cats pooing in it), 3) sticking copper tape along the top of the raised beds, and 4) placing stakes and wire with pieces of shiny metal tape around the entire veggie patch to deter cats and birds.

The first night, we left one tiny area of shingle without a bramble on it… and the cat pooed on it!!! Unbelievable!!!  The next day, step 4 (the wiring) was put in place and this seems to have deterred the cat.  At some point this week, I will try planting the squashes again and see what happens.

Meanwhile, the plum tree is doing extremely well.  In fact, it had far too many plums on it this year and a few boughs snapped. 🙁  The slugs are enjoying eating them though, so maybe the ‘plum fest’ will encourage them to forget about the veggie patch. 😉

We’ve also got hundreds of apples growing in the large apple tree.  They should be ripe in a few weeks and I can’t wait to start making apple crumbles, eve’s puddings, apple cake and apple pies.  Yum!

The courgette (zucchini) plant is doing much better now… largely thanks to a resident ladybird, plus I’m bringing it into the back porch every night to stop it getting munched by woodlice.

In return for our tender loving care, the plant has rewarded us with some beautiful flowers…. and it looks like 2 baby courgettes have started to grow.  Yay!!  Let’s hope they manage to make it to full size.  That’ll be a first for us!

How’s everyone else getting on with their veggie growing?  Have you reaped any bounty yet?