*UPDATED AUGUST 2020* This review was originally written in January 2018. Over two and a half years later, and the Optimum VAC2 Vortex is still my family’s ‘go to’ power blender. It gets used multiple times a week; sometimes multiple times a day! Below I give the lowdown on this brilliant blender and why we love it so much.

And if you’re looking for a new blender, Froothie currently has some amazing deals in their Summer Sale. The Optimum VAC2 Vortex is currently on sale for £299 (RRP £499), saving £200! Purchase the blender via my ambassador link and you will also receive an extra TWO YEARS WARRANTY for free! ✨

One of the perks of being a Froothie ambassador is that I get the chance to test their new kitchen gadgets when they come on the market. As soon as it launched, the Optimum VAC2 Vortex Blender was creating quite a buzz on social media so I couldn’t wait to get my hands on one and see what all the fuss was about.

END_OF_DOCUMENT_TOKEN_TO_BE_REPLACED 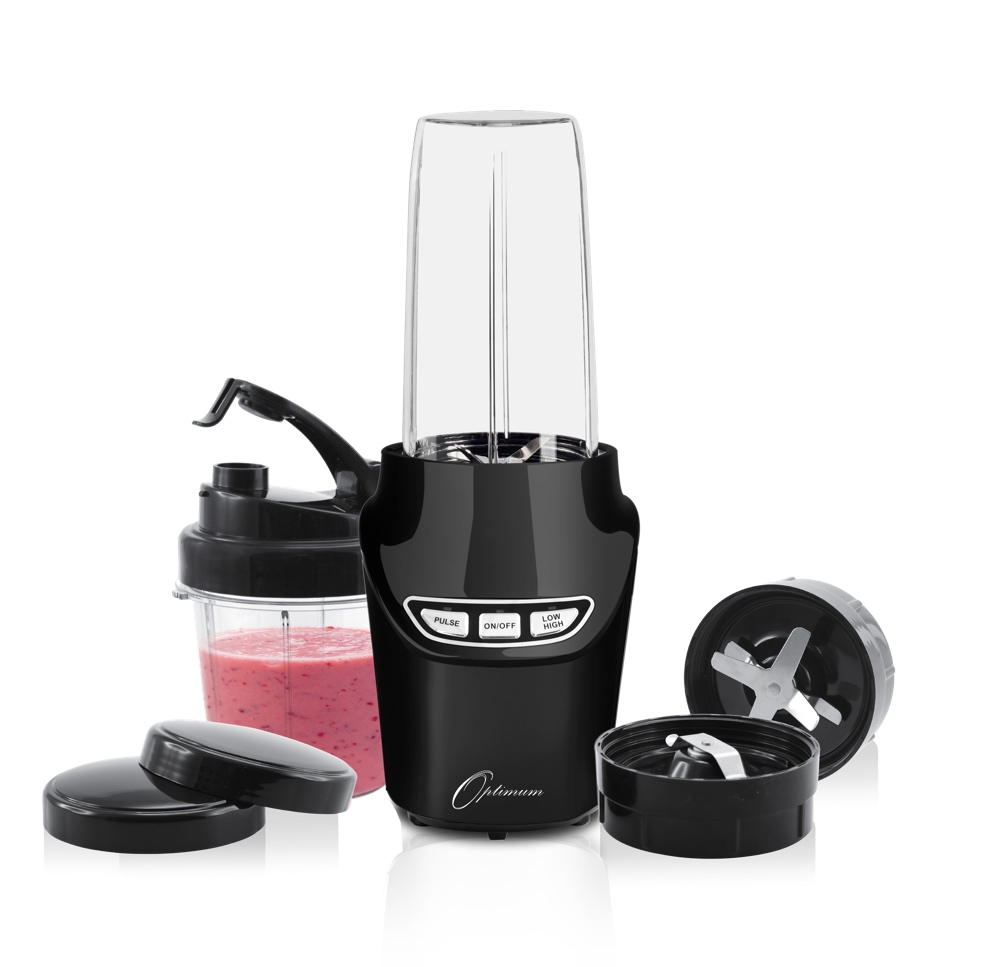 For the past three years, I’ve been using a Froothie Optimum 9400 blender at home. It’s by far the best blender that I’ve owned and since I was so impressed with it, I became a Froothie Ambassador. You can check out my review of the 9400 blender and my special reader offers here.

This Summer, I was contacted by Froothie and asked whether I would like to test their newest blender – the Optimum Nutri Force Extractor. The timing couldn’t have been more perfect. My family was about to embark on a road trip to France for a three-week self-catering vacation. I’d been contemplating taking a blender so that we could make our own daily smoothies, rather than buying them in cafes like we usually do (thus saving us about 15 euros a day!) My 9400 is a bit big and heavy for travel, but the Nutri Force Extractor sounded just perfect. It’s smaller, much lighter (3.4kg), yet has a powerful 1000W motor. It comes with 450ml and 1 litre size cups, so perfect for single and two-person smoothies.

END_OF_DOCUMENT_TOKEN_TO_BE_REPLACED 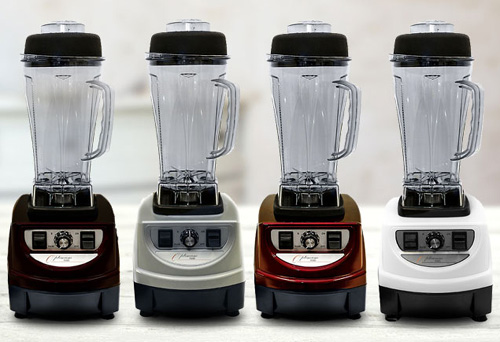